A VALEDICTION TO ROSE

In the silence of the silent night,
When the breeze is at rest.
She took her last breath with all her might;
E’er wanting her breath to last.

She closes her weak innocent eyes,
As death grip hold of her life.
Set forth a journey beyond the skies,
Ne’er to become a man’s wife.

Once a beautiful damsel with no flaw;
Now in an animal’s jaw.
Merciless soldiers who brought her grief,
Mocked her to death, till her grave.

She who died losing her dignity,
Went to that vile grave with shame.

A voice beneath her grave cries revenge,
And whose brother wouldn’t want to avenge?
That the battle’s done, justice’s delivered.
That, in peace she may lie………..forever.

PS: The poem is inspired by the life story of Miss Rose, a  Tangkhul girl of Ngaprum Khullen village in Ukhrul district, who was  gang-raped for hours in the night of 4 March 1974 by the officers of 95  Border Security Force. Rose committed suicide on 6 March 1974.

Naga-Kuki conflict: The search for definitions 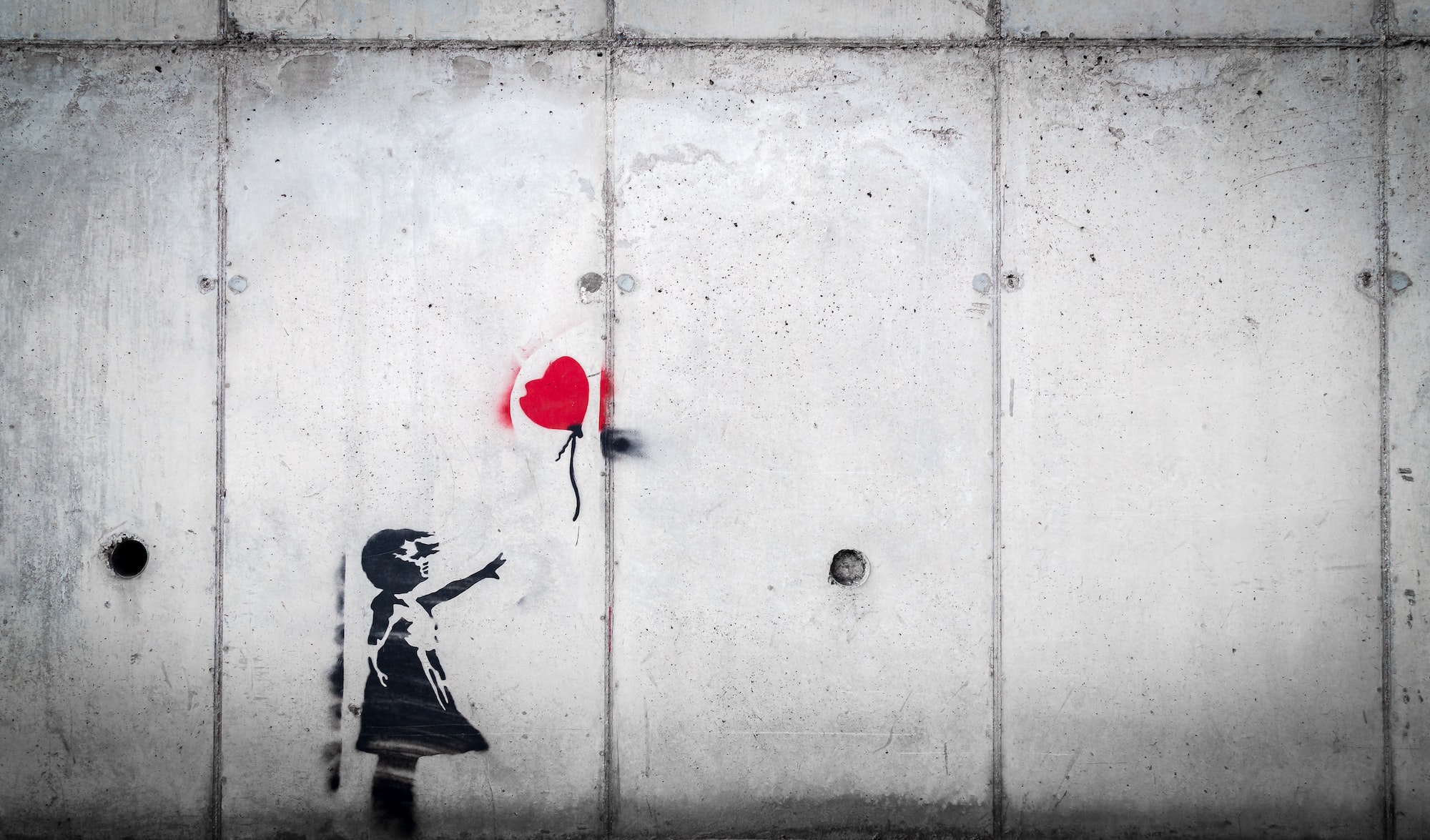 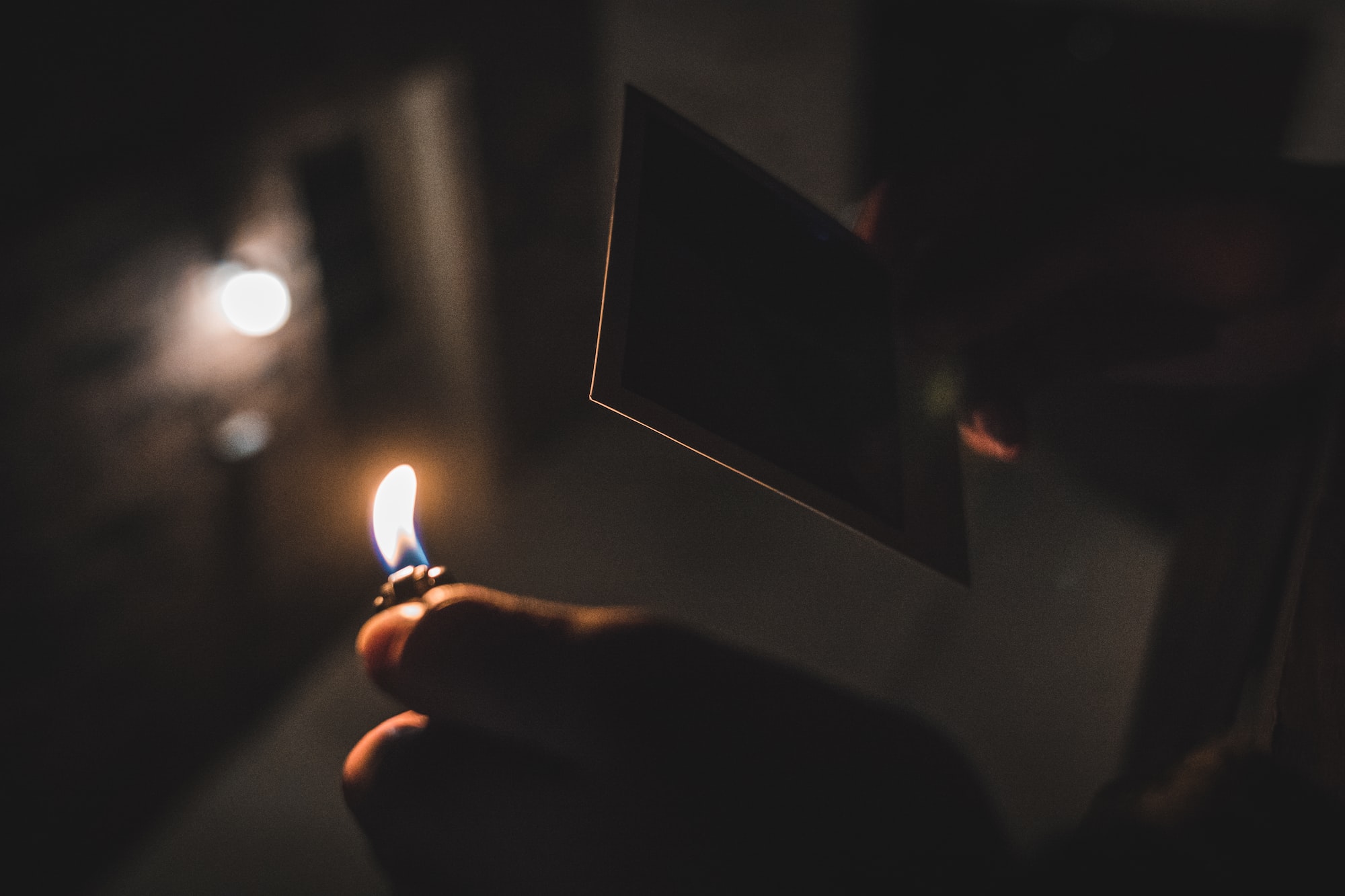 May 06, 2020
Comments
×You've successfully subscribed to NagaJournal
×Great! Next, complete checkout for full access to NagaJournal
×Welcome back! You've successfully signed in.
×Unable to sign you in. Please try again.
×Success! Your account is fully activated, you now have access to all content.
×Error! Stripe checkout failed.
×Success! Your billing info is updated.
×Error! Billing info update failed.